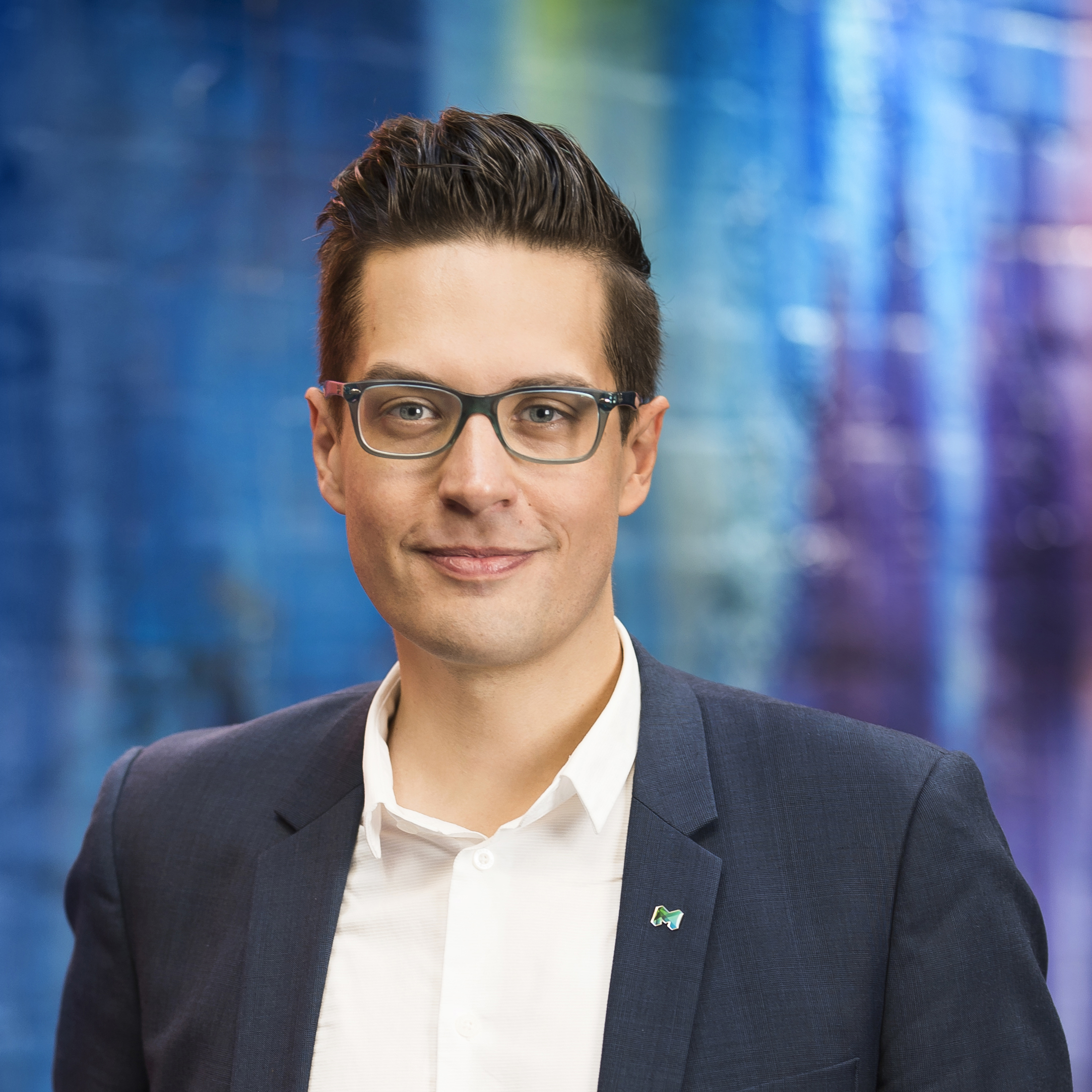 Rohan has lived in the City of Melbourne his entire adult life and currently lives and works in Kensington. He has worked as a musician and teacher for more than 15 years, and more recently as an urban planner.

Rohan is a board member and Metropolitan Deputy President of the Municipal Association of Victoria, and is an associate of the Planning Institute of Australia and a member of the National Trust (Victoria).

Rohan’s priority and passion as councillor is planning Melbourne in the public interest, for a more economically just, environmentally sustainable, accessible and creative city for future generations.

He is also Council’s representative on the following committees and bodies: 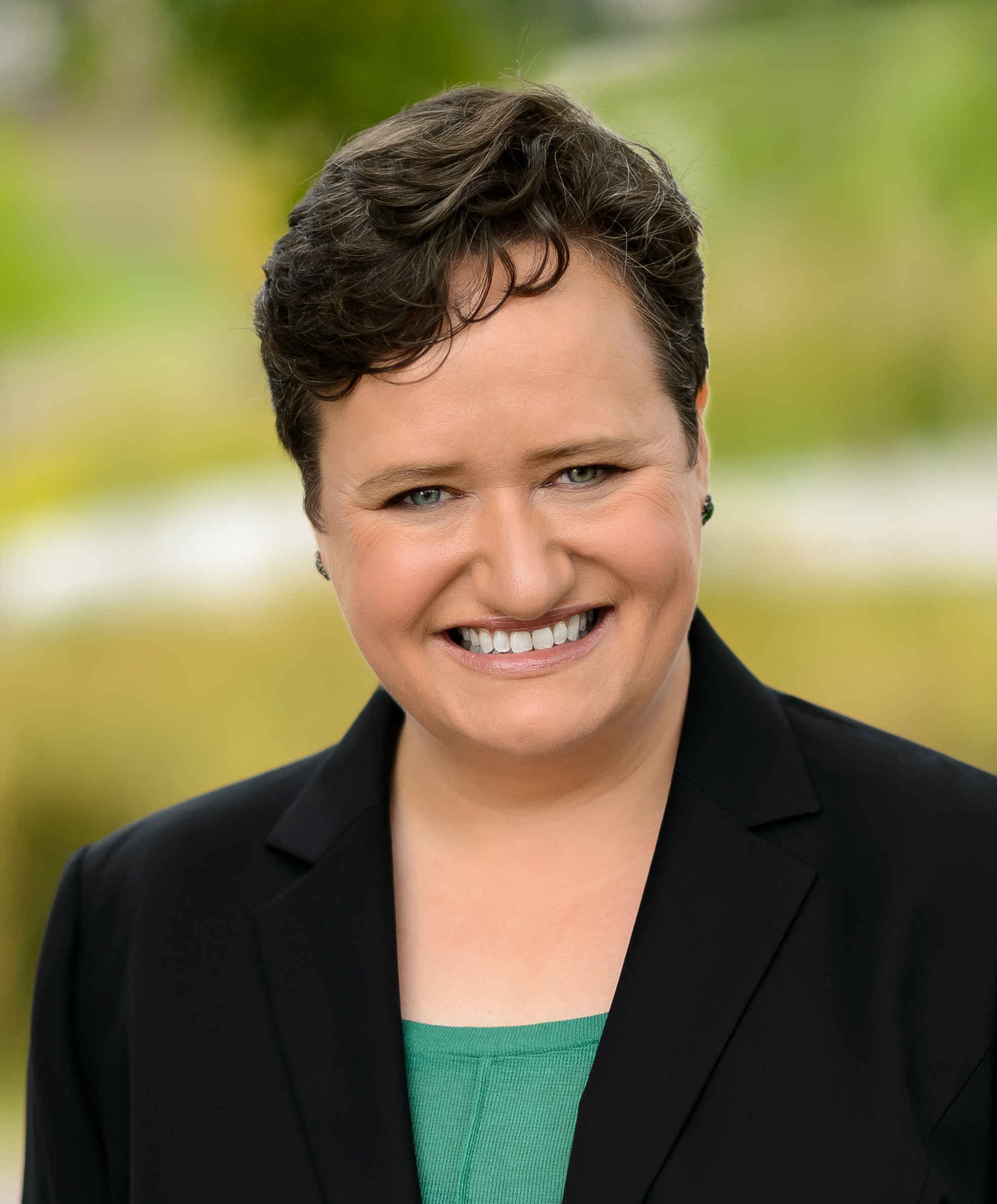 Olivia has lived, worked and studied in the City of Melbourne for most of her life. With a Masters and PhD in human rights, and experience working in women’s, children’s, refugees’, workers’ and older people’s rights, she brings human rights expertise to the diverse activities of Council, from the affordability of housing to the accessibility of our city and democracy. A published author, she also has a science degree, giving her skills in assessing evidence and applying research. Most recently, she has been studying urban planning.